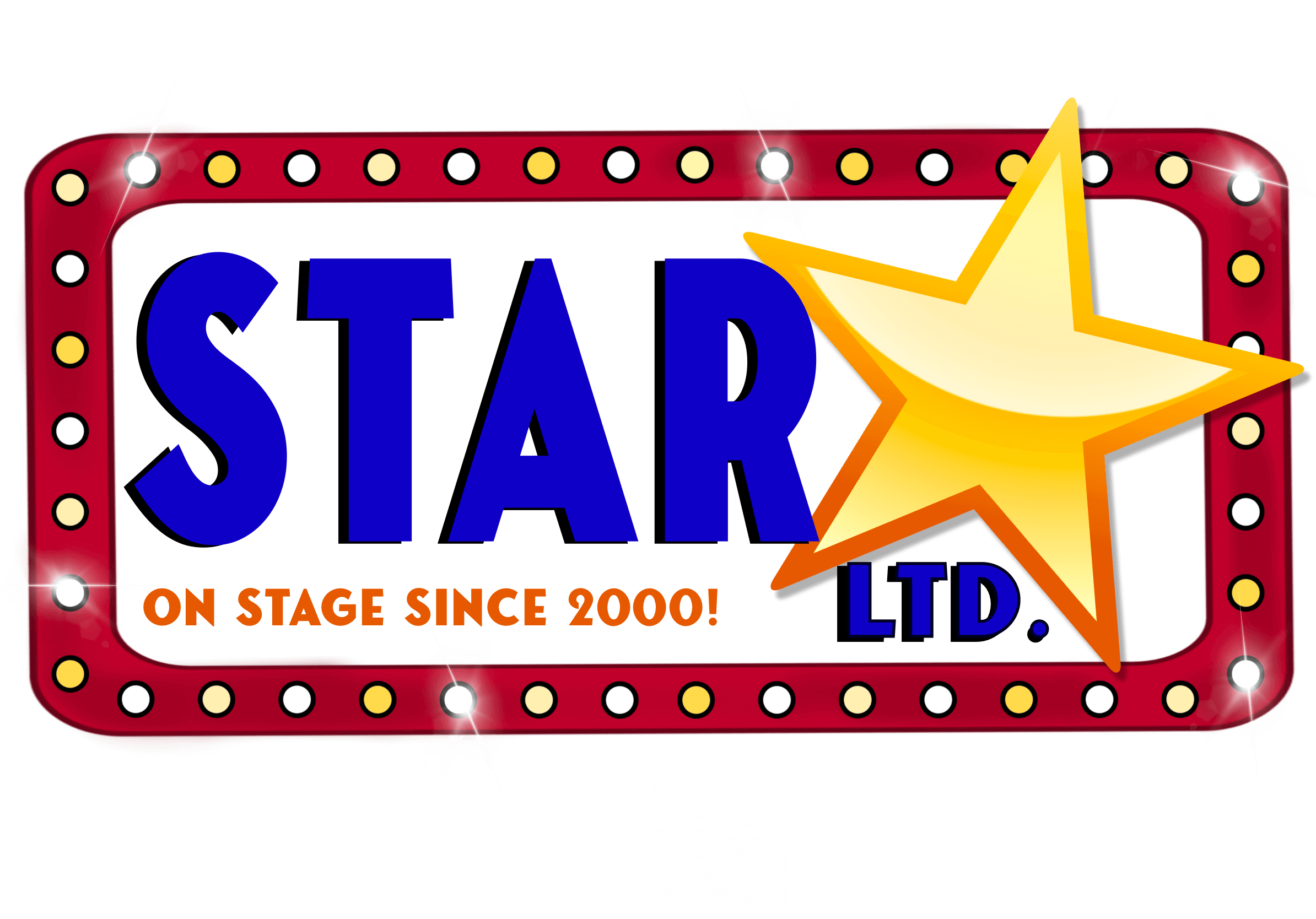 In a Gotham-like city, a terrible water shortage, caused by a 20-year drought, has led to a government-enforced ban on private toilets. The citizens must use public amenities, regulated by a single malevolent company that profits by charging admission for one of humanity’s most basic needs. Amid the people, a hero decides that he’s had enough and plans a revolution to lead them all to freedom!

Auditions for this workshop have closed.

“STAR has been an integral part of my life for the last seven years. STAR has not only helped me to grow as a performer but as a person as well. While performing with STAR, they instilled a passion for performing, knowledge of design, and unmatched care for others that I carry with me to this day. As an employee for STAR, I try to instill those same values in my staff and workshop participants. There is no other place like STAR in Catonsville, Maryland, or beyond. STAR is a beautiful family of which I am proud to be a part of.”

STAR Kids Director and past YA Participant

“The STAR Ltd. program has provided my very different girls with gifts that are hard to put into words: confidence, inclusion, community, teamwork, patience, discovering talent, dealing with disappointment, along with the skills needed to become better musical actresses. I am forever grateful a friend recommended STAR to us seven years ago.”

Educator and Parent of STAR Kids, Jr., and YA program participants

“STAR has been a part of my life for nearly 10 years now. Not only do the directors always work hard to put on an amazing show, but also they truly care for the cast. As STAR has grown, I feel like I have grown with it. The people I have met have become some of my closest friends and mentors. I recommend STAR to anyone who wants to gain valuable theatre experience while having an amazing summer.”

College student, and STAR Kids, Jr., and YA participant

“Our daughter absolutely loves STAR! She immediately felt like part of the group, and we have been thrilled with the friendships she has made! The shows are so entertaining, it’s hard to believe they do that in just 3 weeks!”

“STAR is like a second family to me. Everyone is supportive and caring of each other. The environment is great.”

STAR Jr. and YA participant